Buy The Club Nicotine Pouches at The Royal Snus Online Shop! The Club is the first brand in nicotine pouches from Cobber Sweden. In a category where we feel that many things feel very similar, the ambition is for The Club to stand out from the crowd, with colorful flavors of the highest quality, as well as with its own design expression. The Club is produced in Sweden. The first three flavors from The Club are Mint, Lemon and Grapefruit. Additional flavors are in development. All products from The Club have been developed with the starting point that the taste experience should be pure and long-lasting. Unlike some others, the products from The Club are not perceived as sweet. Minimal sweetness is used only to maximize the taste experience. Give a try! 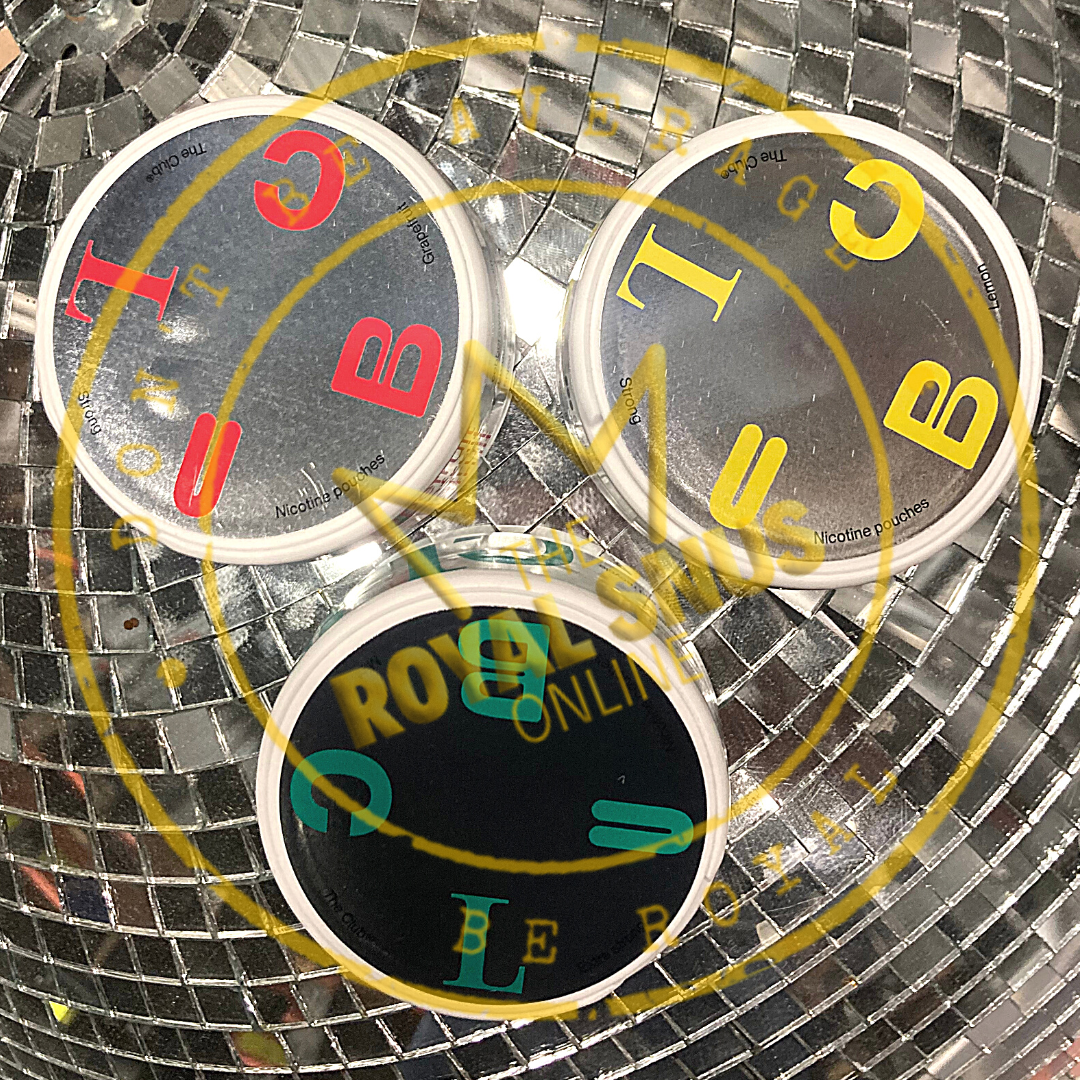 My name is The Club Nicotine Pouches, but people call me ...